The Rossoneri are on the lookout for reinforcements at the centre of the park and have already been linked with the likes of Cesc Fabregas but the Italian media now report that the talented German gem Julian Weigl is another name high on the wish list.

Gennaro Gattuso is said to have given his thumbs-up for the club to start a pursuit of Weigl who’s been widely regarded as one of Europe’s most talented youngsters.

The 23-year-old was the subject of a summer transfer bid from PSG as Thomas Tuchel attempted to take Weigl with him to Paris but Borussia Dortmund were – and remain today – unwilling to part ways with their starlet.

Weigl is also said to be a transfer target for AS Roma. 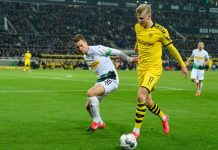 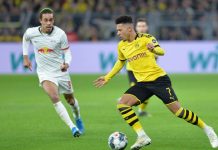 PSG To Go After Jadon Sancho? 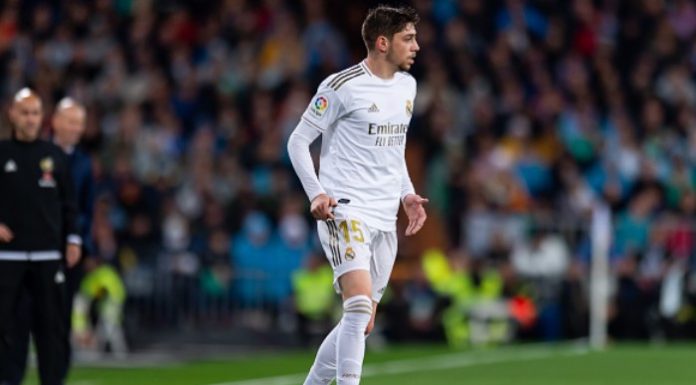