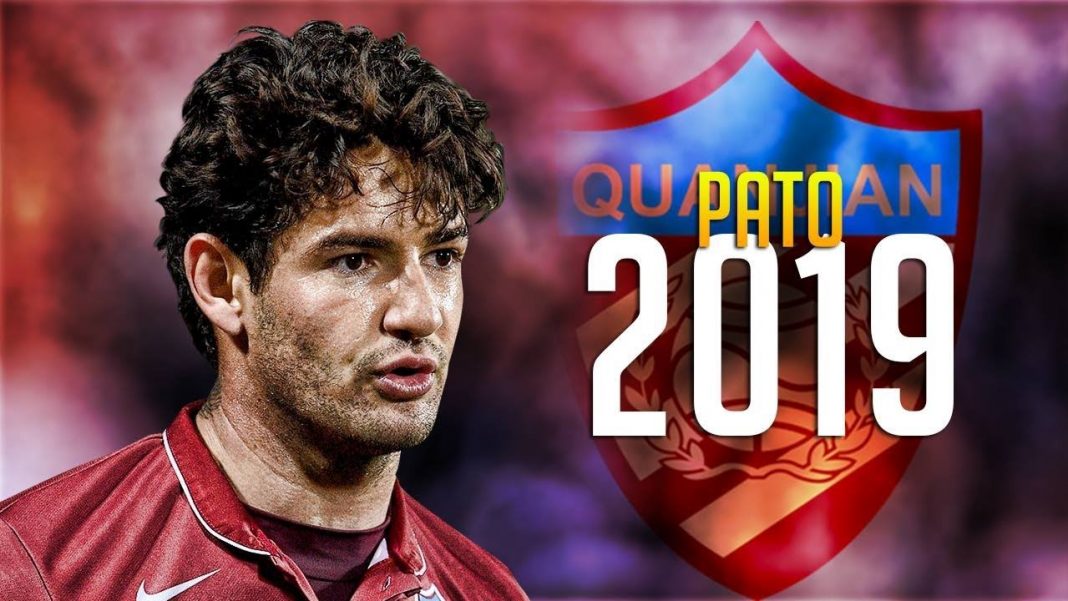 Having missed out on an chance to bring back Zlatan Ibrahimovic, Serie A heavyweights AC Milan are understood to have set their sights on another former player, Alexandre Pato.

The Italian media have long been flirting with the idea of Pato returning to Rossoneri but Gazzetta dello Sport now reports such an option has become a genuine prospect this winter.

AC Milan are on the lookout for attacking reinforcements and Pato is believed to be extremely keen to rejoin his former side.

The current Tianjin Quanjian striker spend six seasons with AC Milan during which time he scored 63 goals and won a Scudetto.

He’s on a €9 million per season contract with the Chinese side who will need some persuading to agree to let him leave on a half-season loan back to Rossoneri. 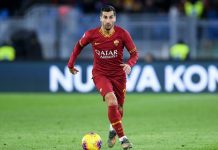 Roma Not Ready To Pay £20m To Sign Henrikh Mkhitaryan 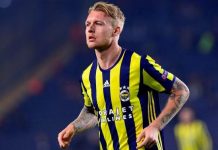 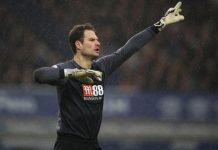